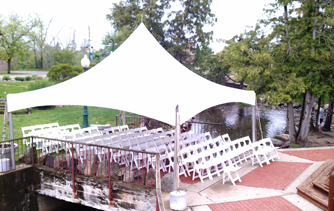 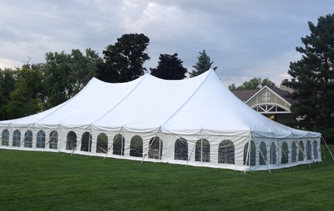 We have proudly provided both our residential and commercial customers full service, party rental support to help plan their unforgettable events not only in the city of Redford, but throughout the entire State of Michigan. From tent rentals and table and chair rentals to linen, dance floor and bounce house rentals and everything in between, Perry's Tents & Events prides itself on its impeccable reputation for delivering the best party equipment and supplies available.

From our knowledgeable sales staff to our hard-working delivery personnel, everyone at Perry's Tents & Events knows that the best parties starts with the highest quality party rental equipment and that the highest quality equipment comes from Perry's! So if your party is for 6 people or 6,000 people, Perry's has everything you need to make your party in Redford memorable, fun, and one-of-a-kind!